Route of the Sieges and Great Battles Route

One of the most outstanding aspects of the Peninsular War was the large number of sieges of cities or strongholds at a time in history when these strategies were in disuse, however, the need to control the territory and supply routes forced the invaders to make forts in different strategic points, for this they needed the absolute control of the nerve centers that were still in the power of the adversary. Precisely the same Napoleonic forces had been lavished little in this type of war in European territory because their victories in the battlefield had little response among the civil population and the defeated armies.

On Spanish soil these sieges took place throughout the territory, the difficult orography made it easier for a fortified square to take control of a certain area and the setback of a defeat in the open did not necessarily mean that the enemy had won the game. To do this they had to disrupt the various defensive systems that allowed shelter to a garrison however small it was and that could later complicate the effective control of the territory.

In Portugal, on the other hand, this situation was initially limited to La Raya. In a more advanced phase of the conflict, the French obsession to take Lisbon would provoke a response in accordance with the threat, the construction of the Linhas de Torres Vedras, but these fortifications are dealt with in other specific routes. 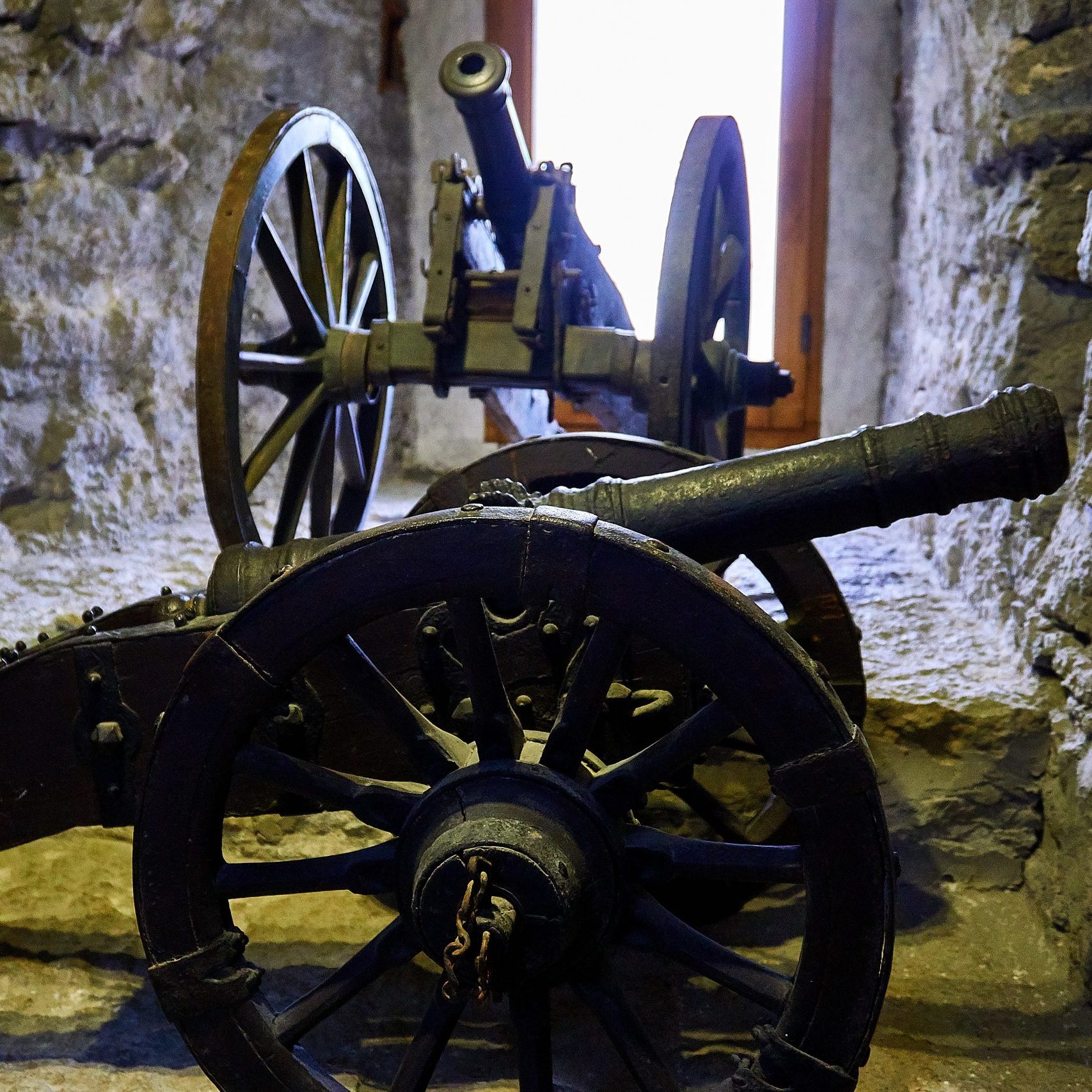 Much of the French effort to control many of these fortifications undermined their ability to deal a quick blow to the enemy and that delay would eventually lead to the reorganization of the Portuguese forces to defend their capital. The Napoleonic army was in need of supplies to face its march towards Lisbon through a rough and poor territory, the threat to its supplies was a difficult problem to solve without taking the places that were still in Spanish and Portuguese hands, this situation generated the ideal conditions to slow down its advance and with it the bases that led to its defeat were established. Parallel to this, there were other confrontations more in line with conventional warfare, battles that marked the course of the conflict and the main reason why it dragged on for almost 6 years. The Napoleonic troops had no rival in the European scenario, their experience and professionalism allowed them to overcome with certain ease the opposition of the national U armies and only the guerrilla parties were a small inconvenience with which they had rarely faced. If in the beginnings of the conflict the battles were counted by French victories as the time went by a change of tendency was observed, mainly as a result of the disembarkation, in this case literal, of the British forces that, together with some isolated case as that of General Castaños in Bailén, began to add victories of the allied side. In this route we propose some of the most significant sieges and some battles developed mainly in Castilian and Leonese soil, since other battles of special relevance in the course of the Peninsular War are already collected in other routes.