There were still two last attempts to invade Portugal, a third French invasion at the beginning of 1810, under the command of Marshal André Masséna and a brief skirmish led by Marmont that lasted only 21 days. Masséna penetrated the northeastern region of Portugal, conquered Almeida to march towards Lisbon. Intercepted by the allied forces, he was defeated in the battle of Bussaco (September 27). Regrouping his forces, he managed the retreat of Portuguese and British towards the capital. The French reached the Linhas de Torres Vedras on October 14, being this barrier insurmountable and waiting for reinforcements and supplies that never arrived, Masséna had to retreat back to Spain pursued by the Allies, ending the third invasion.

This new defensive line that turned out to be key in the course of this new invasion was designed before an eventual new attempt on the part of the enemy to invade Portugal, Wellington had centered his efforts in the defense of Lisbon before the impossibility of protecting the whole border for its enormity and the absence of natural barriers of importance. To this end, he ordered the construction of Linhas de Torres Vedras, three rings of fortifications around the capital, with 126 elements including ravelins, towers, forts, etc. Work began in the autumn of 1809 and the main defenses were completed just in time a year later. To further hinder the enemy, the surrounding terrain was subjected to a scorched earth policy and the inhabitants of the area were relocated within the lines. 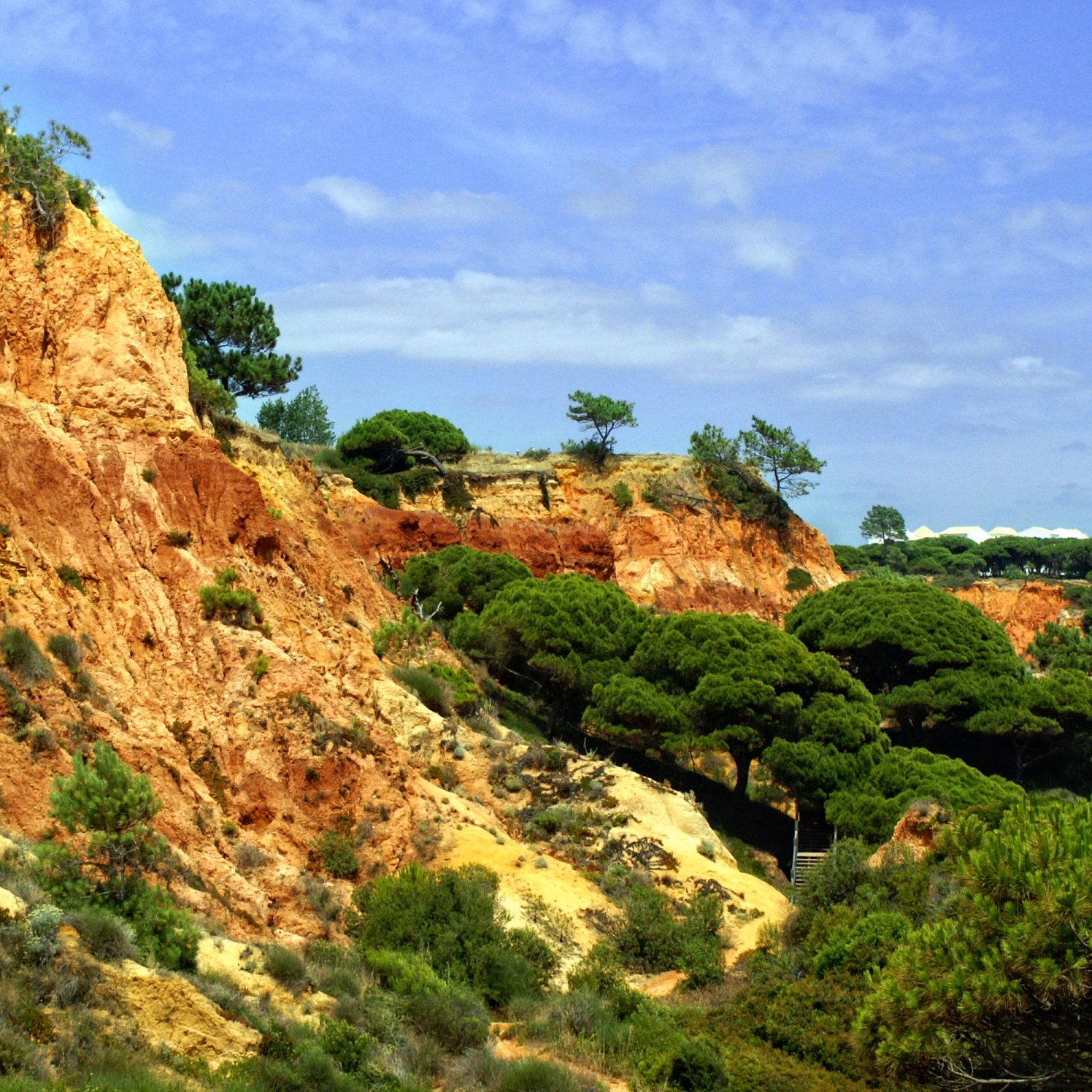