The phenomenon of the guerrillas was an original case and rarely seen until that moment that occurred more frequently in Spanish lands than in Portuguese, since Portugal had from its beginnings a regular and popular army fed by a multitude of volunteers that soon had the support of the British military for their campaigns. In Spain, however, the occupation of the territory was more extensive, long-lasting and marked, since it was not limited only to invasions on specific dates but lasted the whole conflict, which isolated the Spanish army from large areas of its territory that could only oppose the invader under the concept of popular mobilization based on partidas, the so called guerrilla, that immortalized characters until then anonymous and that ended up becoming national heroes, scourge of the French army and in many cases, a posteriori introducers of the liberal ideas in the nation, once the war was over.

Among this multitude of characters we highlight two who acted mainly in these Castilian and Leonese areas. Julián Sánchez, nicknamed El Charro, and Juan Martín Díez, called El Empecinado.


As the object of the project in which NAPOCTEP is framed is assigned to a very specific territory, it has not been taken into account at the time of the inclusion in the routes of other characters that had great importance in the development of the war, the most obvious example in Castile and Leon would be Jerónimo Merino Cob, known as El Cura Merino, however, we will not forget him and we will suggest a small sub-route, associated to this one that we present here, and that will pass through the province of Burgos fundamentally. 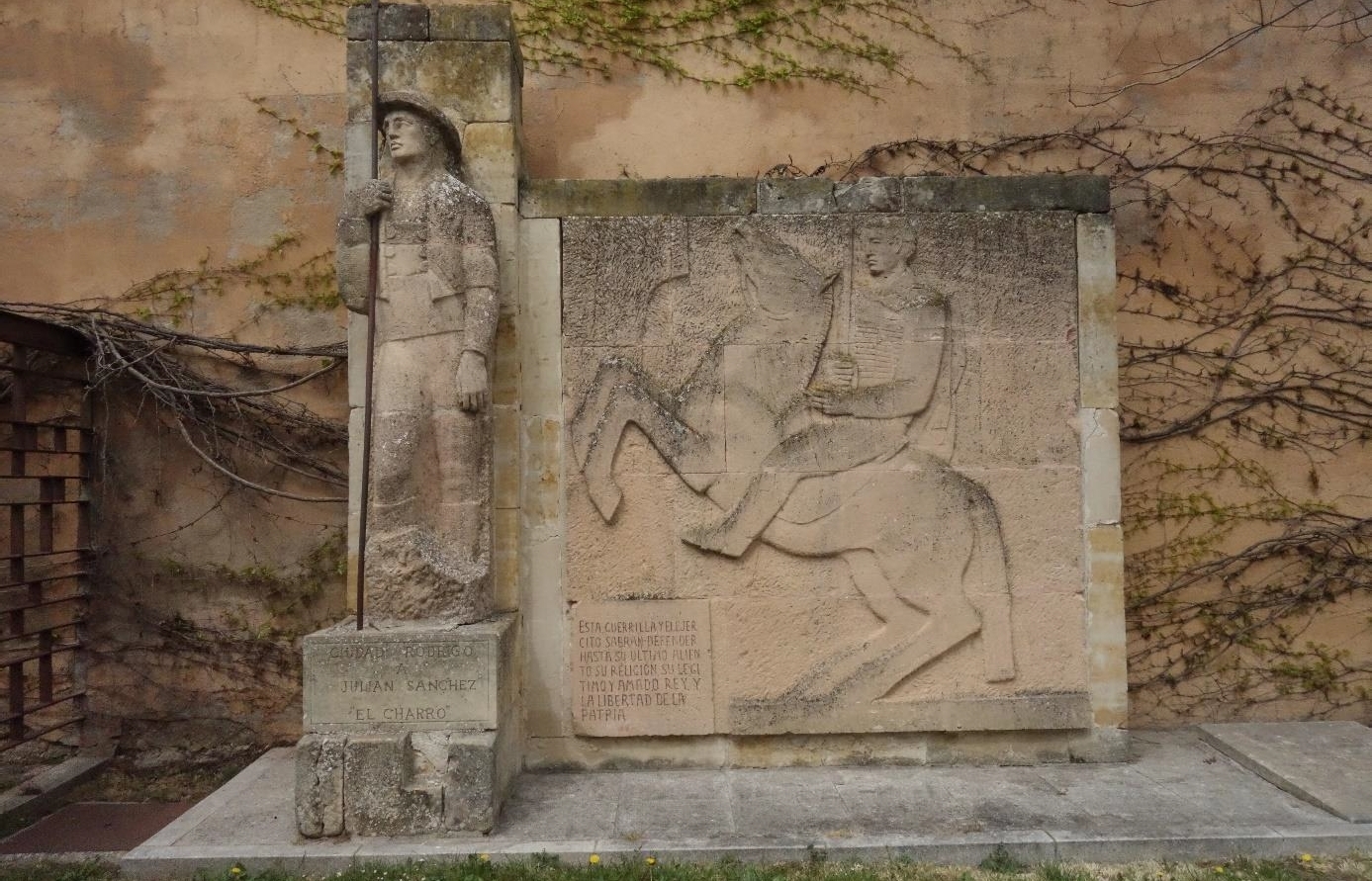