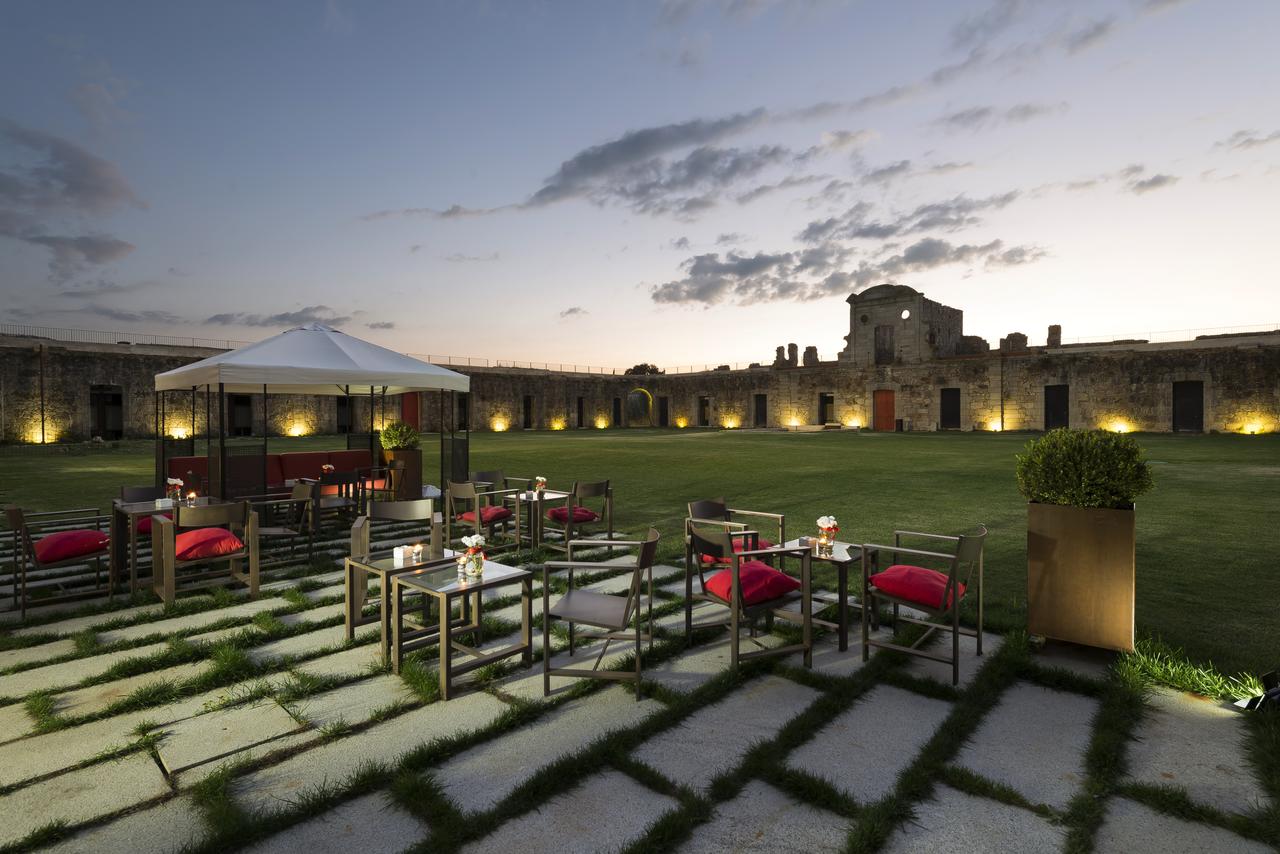 Located in the Salamanca municipality of Aldea del Obispo, it is located on the so-called Gardón hill, a few meters from the Turones River, between Spain and Portugal. Built in the middle of the Portuguese Restoration War and rebuilt decades later, it was blown up during the War of Independence and abandoned until its partial restoration at the beginning of the 21st century. An authentic vestige of Napoleonic history to turn it into the original hotel it is today. 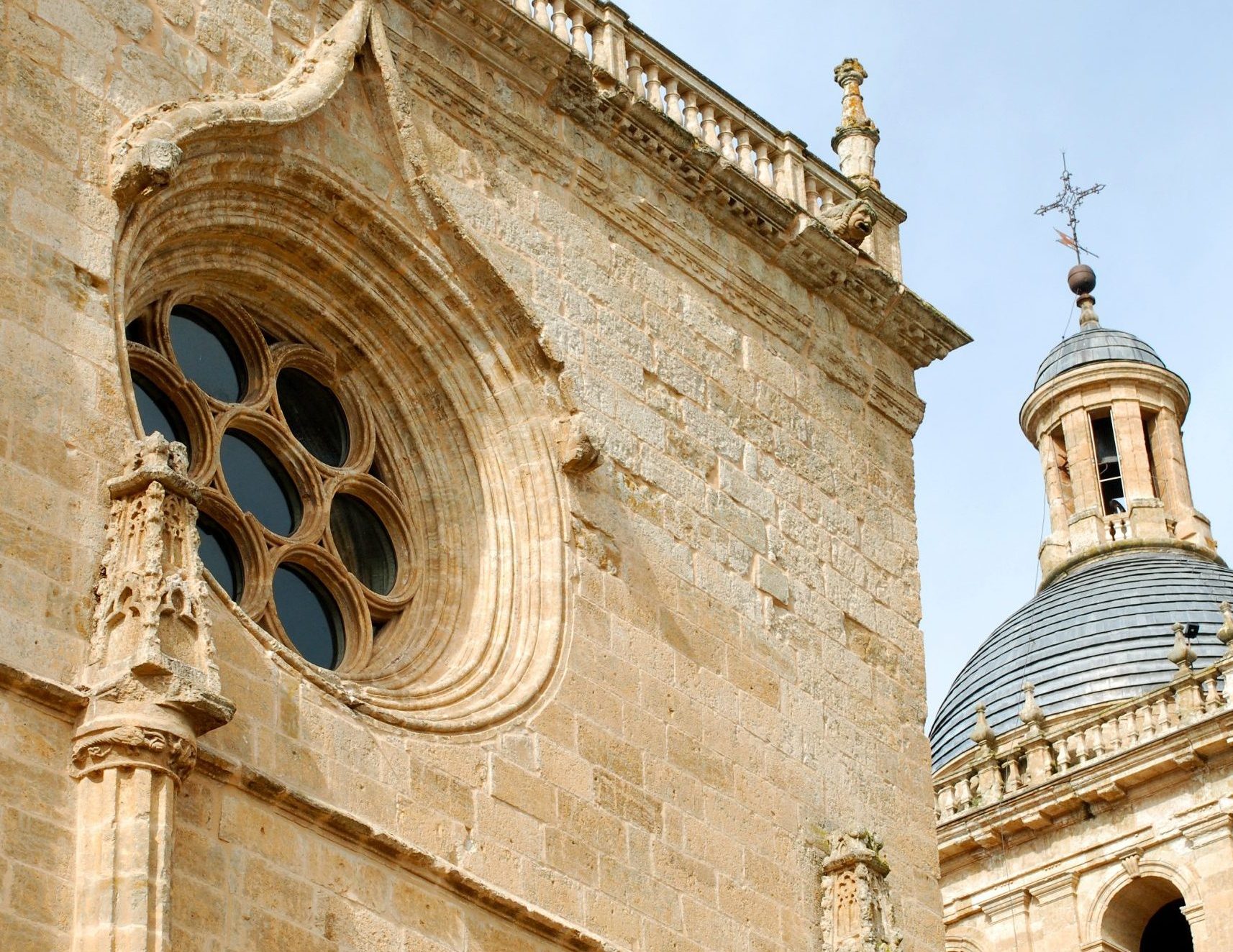 Ciudad Rodrigo is a very important place in the Peninsular War since it suffered not one but two sieges: in 1810 and in 1812.

The Parador of the town not only stands out for being one of the oldest of the National Network of Paradors, but because in its Alcazar Hall, Wellington signed the capitulation of the French troops in the aforementioned year of 1812. 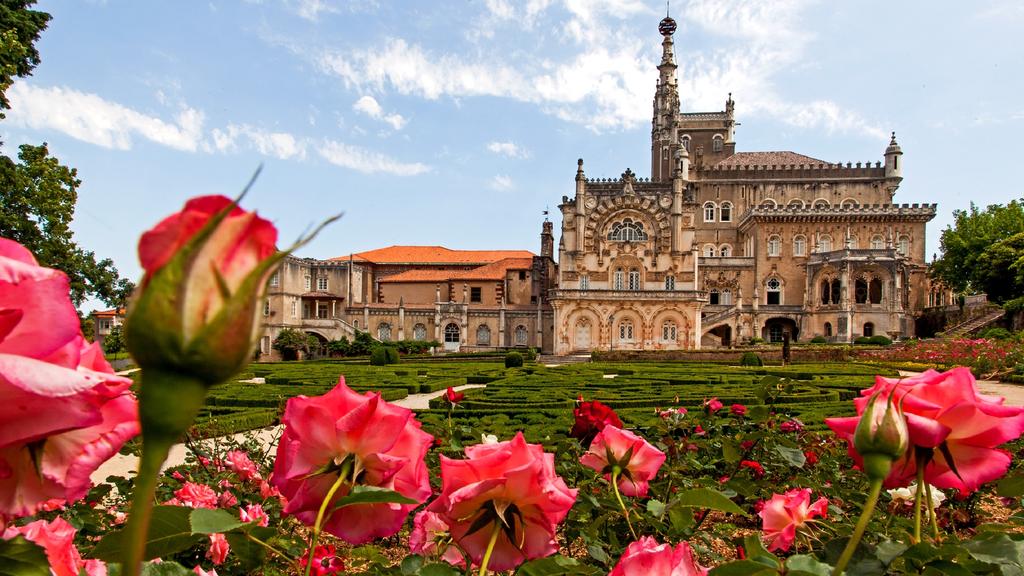 A true royal palace, considered, since 1917, as one of the most beautiful, romantic and historic hotels in the world.

The city witnessed the battle of Buçaco, where General Wellington defeated the troops of Emperor Napoleon. In fact, on the Hotel grounds there is a former convent that was the place where Wellington set up his headquarters during that period. And even one of the cells of the convent was where the English general slept the night after the battle. 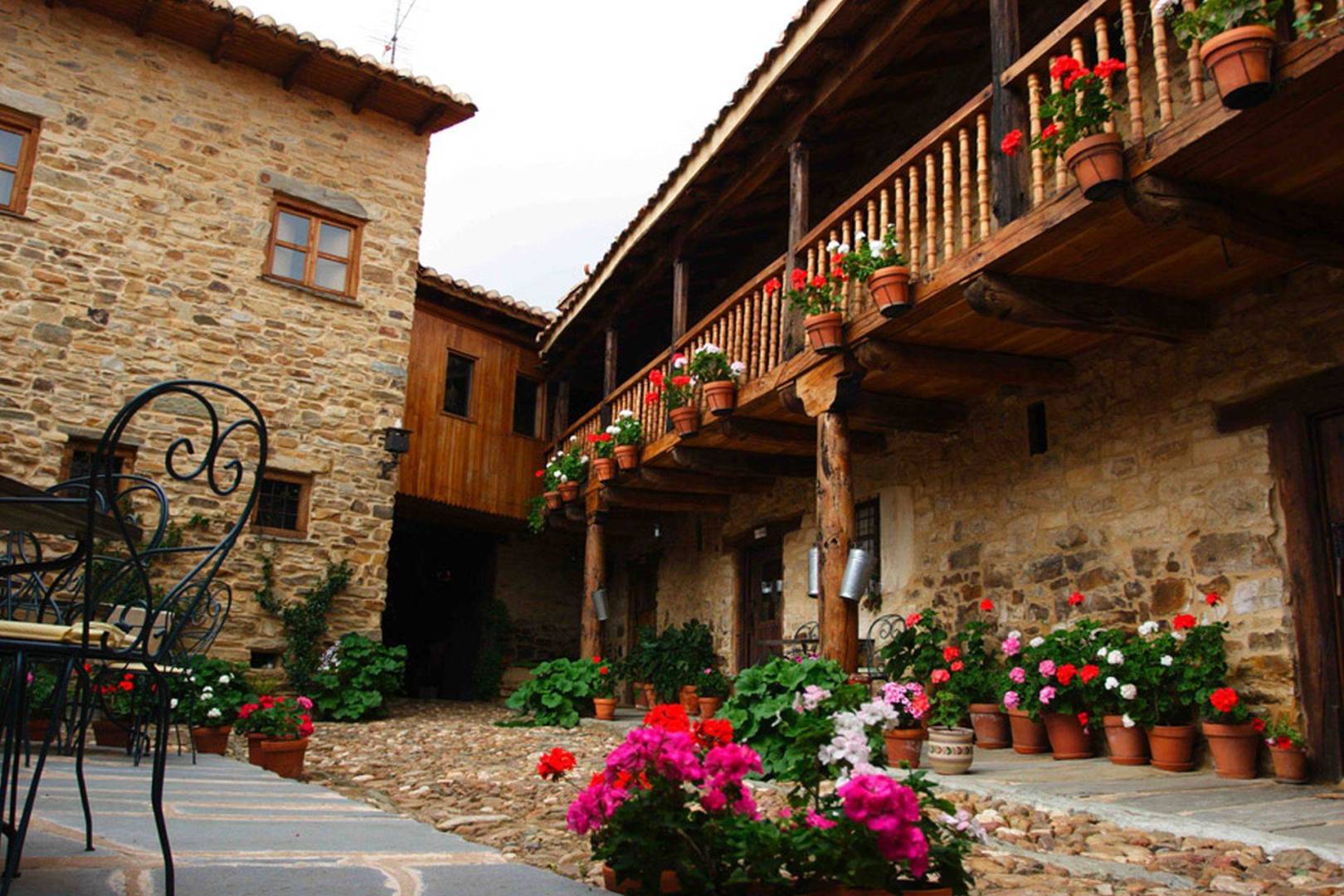 Rural Hotel and an authentic eighteenth century inn just 16km far from Astorga and in the middle of the Way of Saint James. Napoleon stayed here during the time he spent in Spain during the War of Independence. 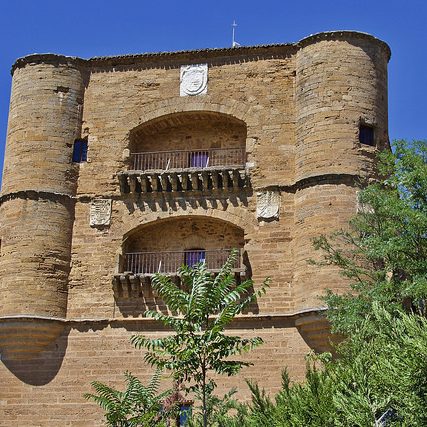 Today it has been declared a National Monument, is restored and is integrated into the Parador Nacional de Turismo de Benavente.

Most of the castle was destroyed by the French troops during the War of Independence, preserving only the beautiful and original tower, a work made with a mixture of Gothic and Renaissance styles, in the early sixteenth century, and belonging to the Casa Pimentel. 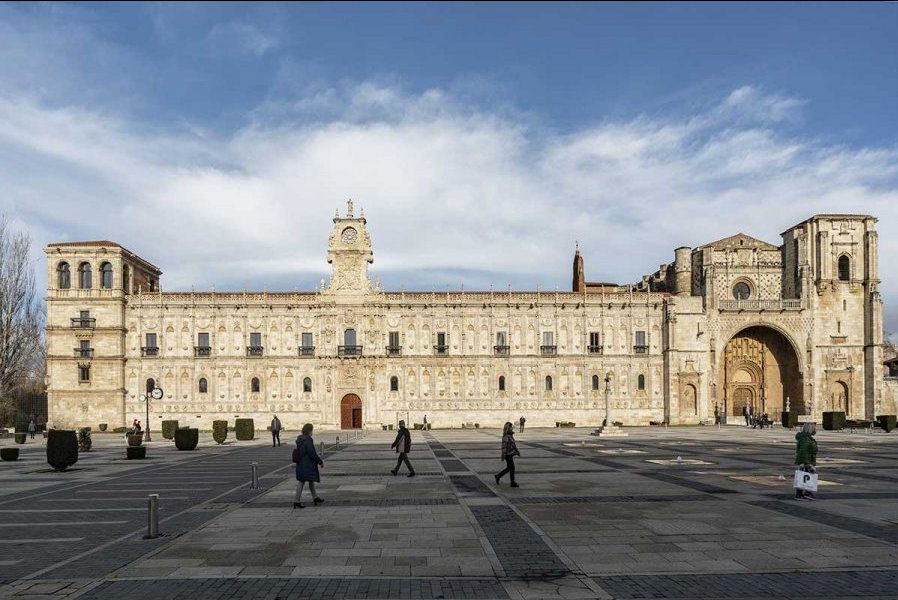 During the War of Independence this magnificent convent was transformed into barracks and suffered serious damage. 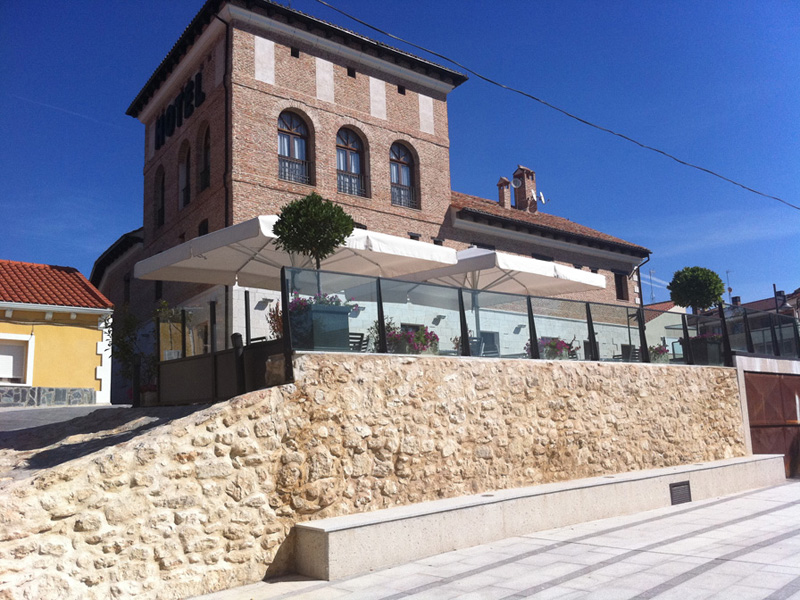 The charm of the old predominates in the Hotel Jardín de la Abadía, built on the site of a 12th century abbey, thanks to a careful religious-medieval decoration with Gothic-Romanesque frescoes. The 22 rooms of the abbey have been designed to create unique spaces. 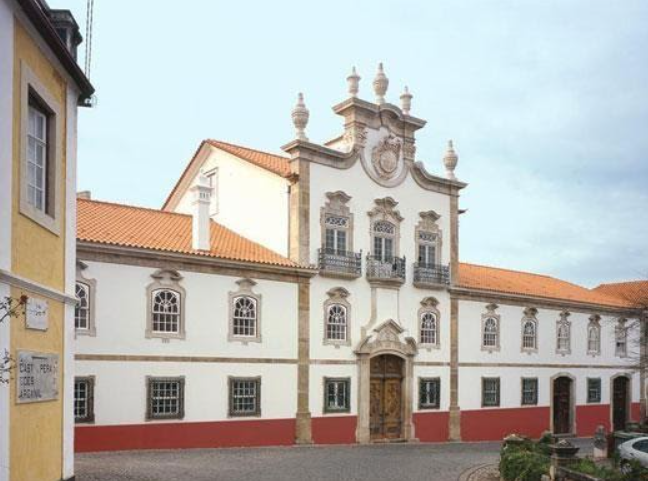 The Palácio dos Salazares is a fortified building from the late 18th century. Once the palace of the Viscondessa do Espinhal, it was transformed into a four star hotel, the first boutique hotel in the country, maintaining the historical character of the building.

The architecture of the building reflects the stylistic evolution of the late 18th century and the 19th century, namely the neoclassical taste changes introduced in 1818, according to the date of the façade, prevailing the harmony of shapes, the classical taste, refinement and tradition.

From its history we can remember episodes during the French Invasions, period when it welcomed French and Anglo-Portuguese troops. 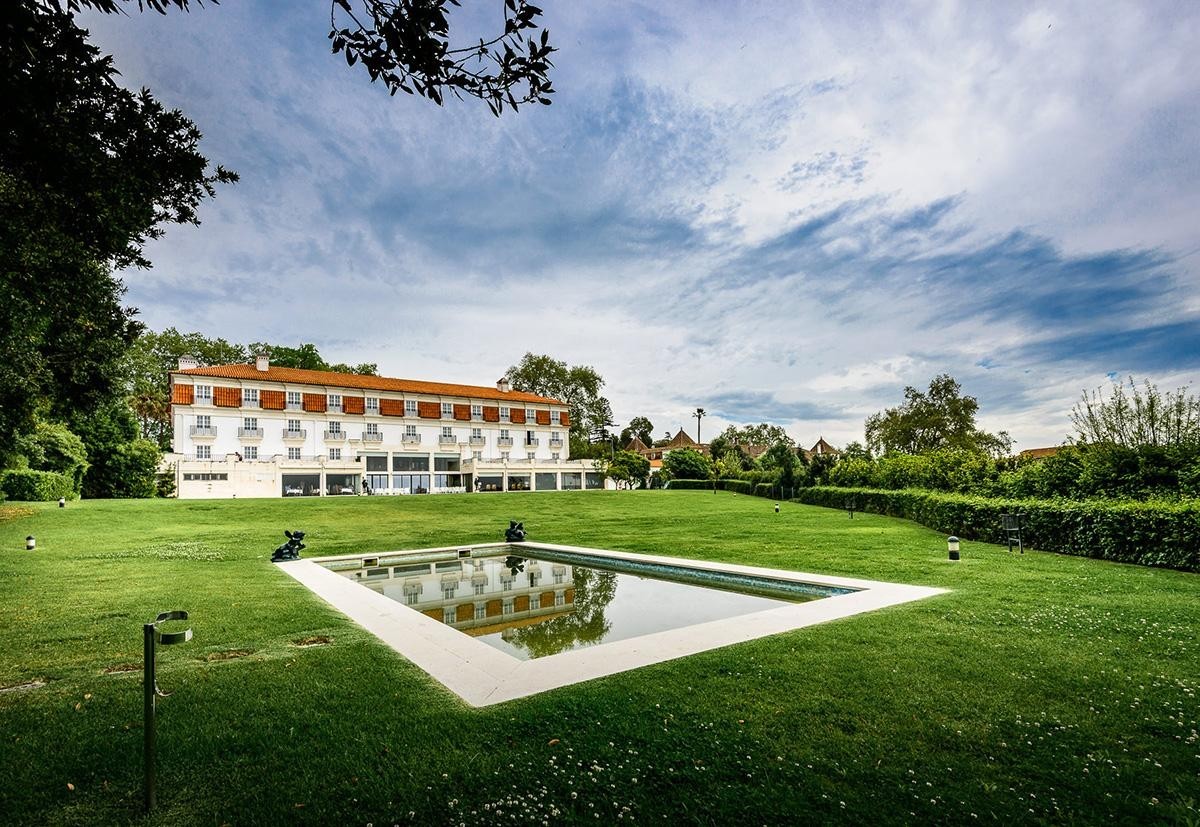 The building’s origin dates back to the 14th century. Kings and distinguished members of the European nobility slept here. Destroyed during the French invasions, it was rebuilt in the early 20th century. In 1993, it became a Pousada de Portugal and since 2019, it has been a charming 4-star hotel.

Located a few minutes from the historic ruins of Conimbriga, the centre of the historic university city of Coimbra or the Lousã Mountains this unit becomes a unique place to develop historical, nature and gastronomic tourism.