After the resounding failure of the invasion of Portugal by the Napoleonic troops, saved from disaster by the incompetence of the British commanders who had relieved Wellington of command shortly before, there would be new movements. The second French invasion of Portugal was a new attempt to take control of Portugal after Junot’s disastrous defeat and was part of the operations designed by Napoleon himself to cut off the British retreat through Spain, which finally took place from the port of A Coruña. Once the so-called “Race of the English” was over with the embarkation of the British forces to the islands, but not before lamenting the loss of their commander-in-chief Moore, the French were able to focus their efforts on the southern frontier.

Efforts on the southern frontier. Marshal Soult was in charge of making a new attempt at occupation and territorial control, this time entering Portuguese territory through the region of Tras-Os Montes on the way to Porto, after a first unsuccessful attempt through the Galician border. The idea was to make a kind of scissors with the advance of General Lapisse and Marshal Victor through Extremadura on the way to Lisbon. 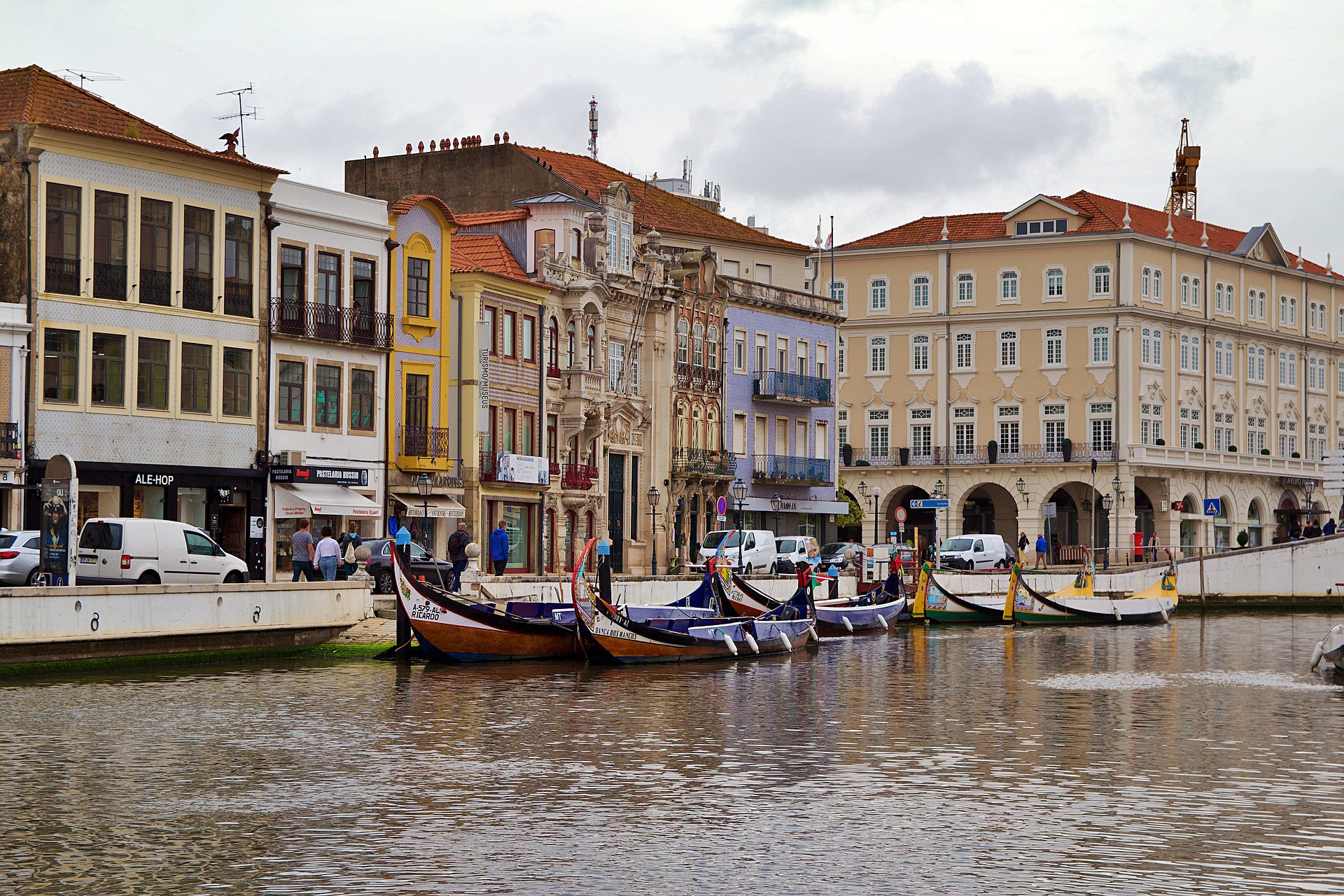