Route of Napoleon and the Englishman´s Run

This route was designed around two related events of the Peninsular War; on the one hand, the passage of Emperor Napoleon himself through Spain and on the other, the desperate escape of General Jhon Moore. The Englishman, who had entered Spain to deal a definitive blow to the French after their hasty escape from Portugal, was surprised by a huge expeditionary force, which he had not counted on after Napoleon’s entry into the peninsula.

After the French catastrophe at Bailén, Napoleon thought that the only way to win the war was for him to take command of his own armies. His advance through Spanish lands was rapid, from Vitoria to Burgos, annihilating the small and scattered Spanish troops that crossed his path, such as Belveder’s at Gamonal. Victories followed, this time against a more experienced Spanish army, such as those of Espinosa de los Monteros, de Tudela, and Somosierra, among others.

Finally on December 14, 1808, Napoleon entered Madrid triumphant. His control of the Spanish capital led him to believe that control of the Peninsula would soon be complete, however, after the Decrees of Chamartín, he watched as General John Moore’s British troops advanced across the plateau.

The British troops were commanded by John Moore, whose mission was to assemble in the northern provinces of Spain a corps of 30,000 infantrymen and 5,000 horses to aid the Spanish armies. Most of this contingent came from the existing forces in Portugal. His route was fast: he left the port of Lisbon and arrived in Almeida on October 8, 1808, and from there he reached Ciudad Rodrigo in just three days, continuing his march towards Salamanca where he set up his headquarters. On December 12 he left for Valladolid to attack Marshal Soult in Sahagún, with the aim of luring Napoleon to the north and thus protect the south, however, the news that reached Moore were quite bad, since Napoleon himself had left in search of him, but with a number of troops much higher than expected by the English. It is at this precise moment that the well-known Englishman’s Career begins. When Moore realized the situation, he decided to change his initial plans and march to León via the route of Mayorga, Sahagún and Benavente, to join Blake, who was defeated at Espinosa dos Monteros, in the port of La Coruña. This was the final destination for the British, who were desperately trying to get to England to avoid being massacred by Napoleon. 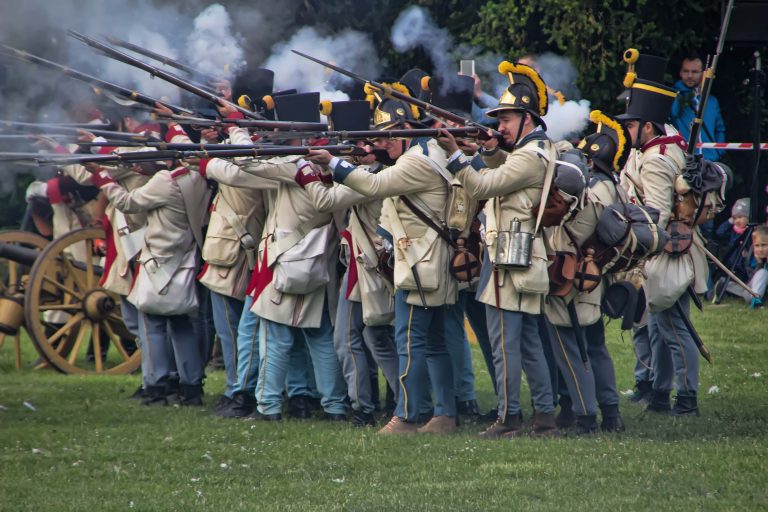 In turn, the emperor arrived in Tordesillas and from there he tried to capture the British army, pursuing them closely through Villalpando, Castrogonzalo, Valderas, Benavente, La Bañeza and culminating in Astorga, where due to European events he is forced to return to Valladolid to receive information more quickly, leaving his troops responsible for continuing the pursuit. He only remained in Valladolid for eleven days, in the current Palacio de la Capitanía.

As Napoleon stated in his memoirs, “The greatest mistake I made was the expedition to Spain,” where his destiny on the European plane changed drastically and he had to leave the Iberian Peninsula never to return, as the affairs of the eastern continent demanded his utmost attention.

As the Englishman’s Career continued through El Bierzo, soldiers on both sides rioted against the civilian population, looting and pillaging were continuous, which even led to some of the allies being captured by the population. The drunkenness of some of the British was a trap against themselves, as many of these were caught and massacred by the French troops.

Moore was shot near the gates of A Coruña, specifically in the parish of Elviña, where he took refuge to protect the withdrawal of his troops. There he died hit by a cannonball, but at least his men were able to embark for home. Today he remains buried in the Galician city and a monument was erected in his honor, which still stands in the Garden of San Carlos.